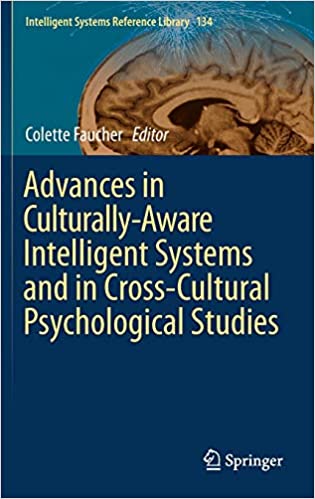 This book offers valuable new insights into the design of culturally-aware systems. In its first part, it is devoted to presenting selected Culturally-Aware Intelligent Systems devised in the field of Artificial Intelligence and its second part consists of two sub-parts that offer a source of inspiration for building modelizations of Culture and of its influence on the human mind and behavior, to be used in new Culturally-Aware Intelligent Systems. Those sub-parts present the results of experiments conducted in two fields that study Culture and its influence on the human mind’s functions: Cultural Neuroscience and Cross-Cultural Psychology.

In this era of globalization, people from different countries and cultures have the opportunity to interact directly or indirectly in a wide variety of contexts. Despite differences in their ways of thinking and reasoning, their behaviors, their values, lifestyles, customs and habits, languages, religions – in a word, their cultures – they must be able to collaborate on projects, to understand each other’s views, to communicate in such a way that they don’t offend each other, to anticipate the effects of their actions on others, and so on. As such, it is of primary importance to understand how culture affects people’s mental activities, such as perception, interpretation, reasoning, emotion and behavior, in order to anticipate possible misunderstandings due to differences in handling the same situation, and to try and resolve them.
Artificial Intelligence, and more specifically, the field of Intelligent Systems design, aims at building systems that mimic the behavior of human beings in order to complete tasks more efficiently than humans could by themselves. Consequently, in the last decade, experts and scholars in the field of Intelligent Systems have been increasingly tackling the notion of cultural awareness. A Culturally-Aware Intelligent System can be defined as a system where Culture-related or, more generally, socio-cultural information is modeled and used to design the human-machine interface, or to provide support with the task carried out by the system, be it reasoning, simulation or any other task involving cultural knowledge.


Other Books From - Psychology & Counselling 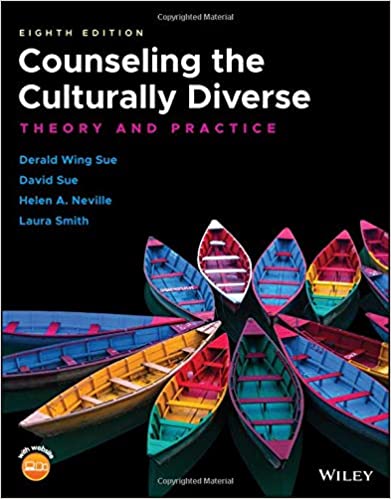 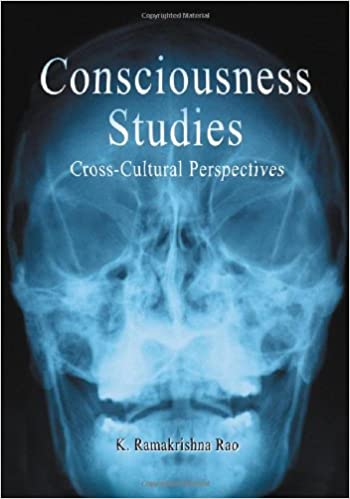 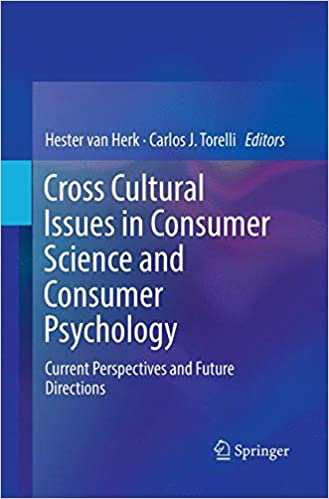 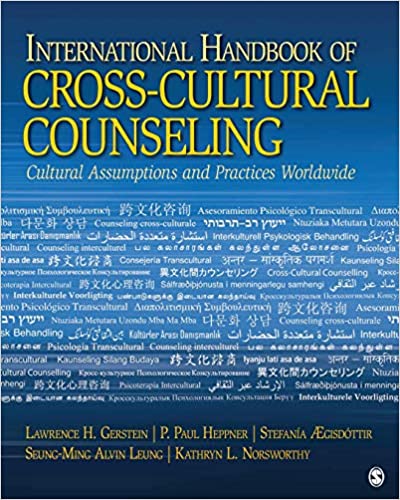 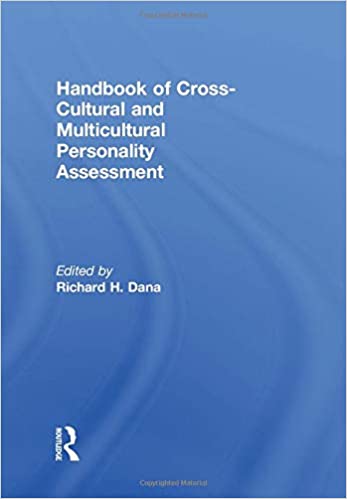 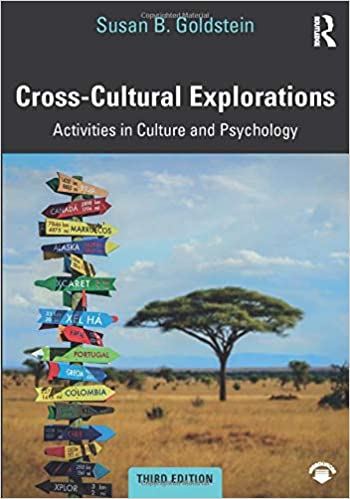 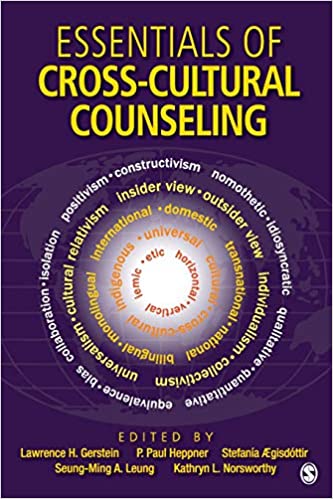 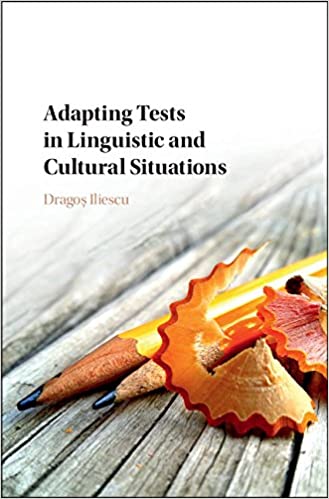 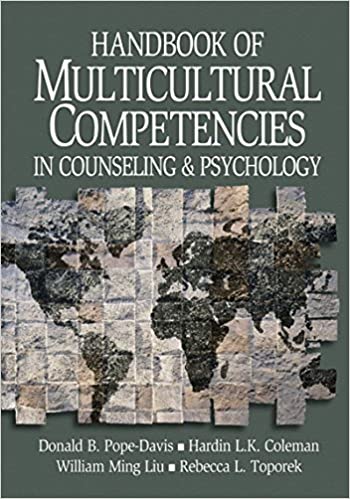 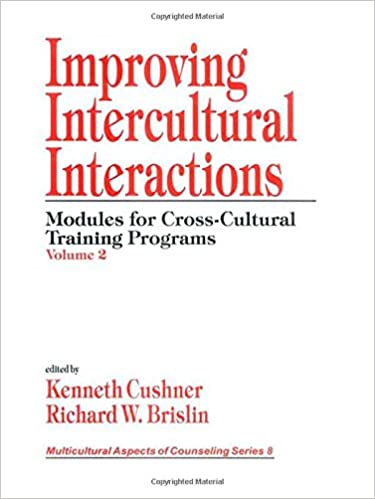 
Other Books By - Colette Faucher