This volume presents the reader with a stimulating tapestry of essays exploring the nature of personal autonomy, self-determination, and agency, and their role in human optimal functioning at multiple levels of analysis from personal to societal and cross-cultural. The starting point for these explorations is self-determination theory, an integrated theory of human motivation and healthy development which has been under development for more than three decades (Deci & Ryan, 2000). As the contributions will make clear, psychological autonomy is a concept that forms the bridge between the dependence of human behavior on biological and socio-cultural determinants on the one side, and people’s ability to be free, reflective, and transforming agents who can challenge these dependencies, on the other. The authors within this volume share a vision that human autonomy is a fundamental pre-condition for both individuals and groups to thrive, and that without understanding the nature and mechanisms of autonomous agency vital social and human problems cannot be satisfactory addressed.

This multidisciplinary team of researchers will collectively explore the nature of personal autonomy, considering its developmental origins, its expression within relationships, its importance within groups and organizational functioning, and its role in promoting to the democratic and economic development of societies. The book is aimed toward developmental, social, personality, and cross-cultural psychologists, towards researchers and practitioners’ in the areas of education, health and medicine, social work and, economics, and also towards all interested in creating a more sustainable and just world society through promoting individual freedom and agency.

This volume will provide

a theoretical and conceptual account of the nature and psychological mechanisms of personal motivational autonomy and human agency;
rich multidisciplinary empirical evidence supporting the claims and propositions about the nature of human autonomy and capacities for self-regulation;
explanations of how and why different psychological and socio-cultural conditions may play a role in promoting or undermining people’s autonomous motivation and well-being,
discussions of how the promotion of human autonomy can positively influence environmental protection, democracy promotion and economic prosperity.


Other Books From - Psychology 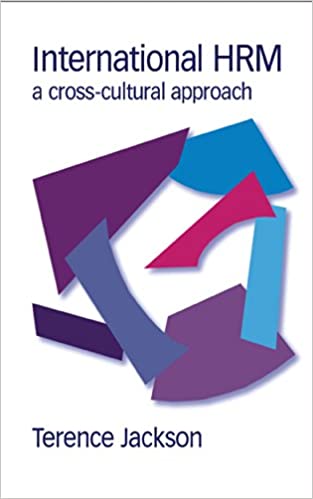 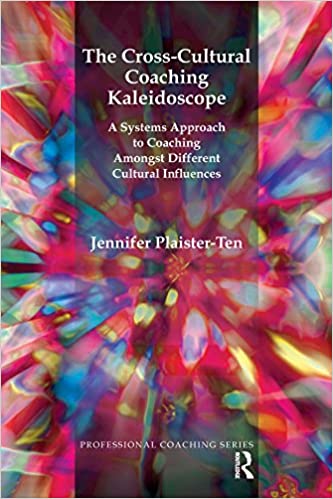 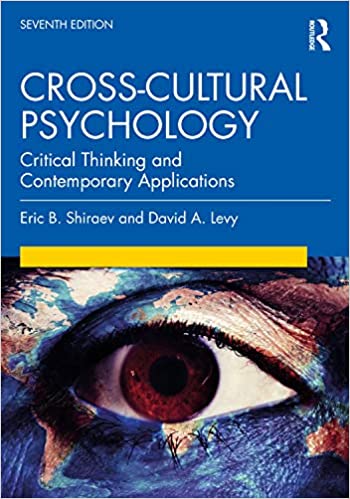 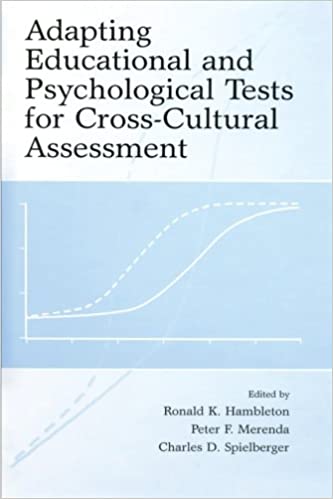 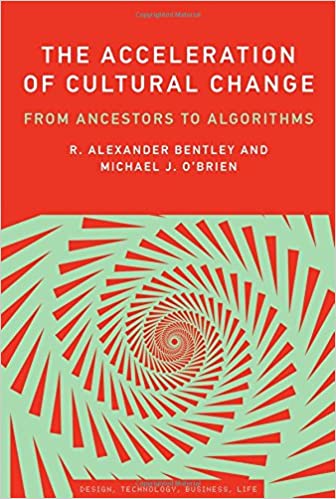 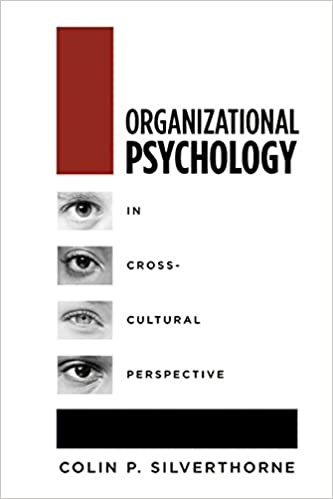 
Other Books By - Valery I. Chirkov et al.