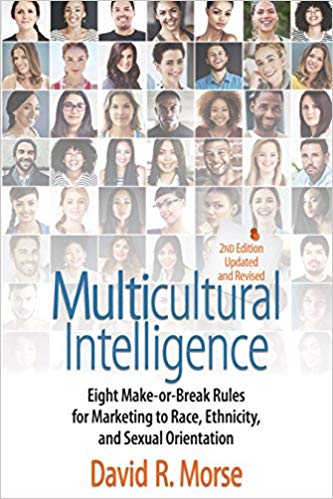 When the first edition of this book was released in 2009, America had just elected its first truly multicultural President and some, either optimistically or naiively proclaimed that the nation had become a “post-racial” society. With a father from Kenya and a mother from Kansas, raised in Hawaii with an Asian sister, Barack Obama referred to himself as a “mutt” at his first press conference. It can easily be argued that the 44th President is, at least demographically, much more like the future of the US than its past.

Eight years later as this second editon is being released, the nation has just elected Donald Trump the anti-Obama who has made nationalism a central plank of his agenda. For many of his supporters, the term “Make America Great Again” harkens back to a simpler time like the 1950s when whites were much more dominant than they are now.


Other Books From - Race 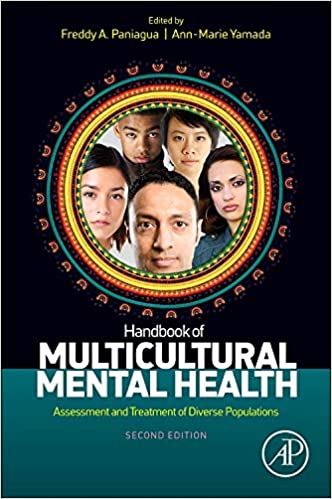 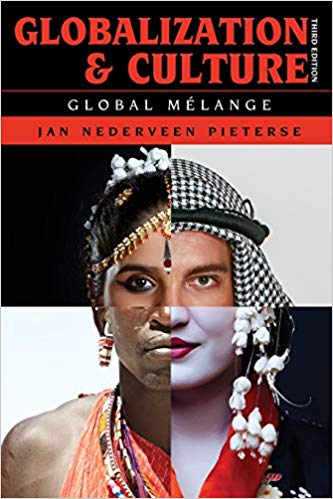 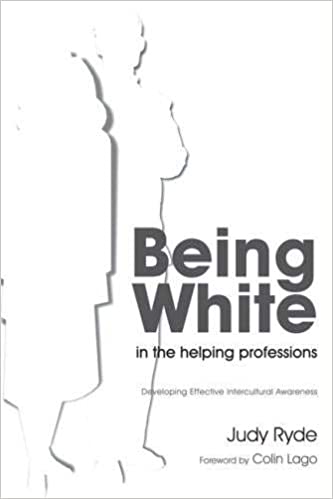 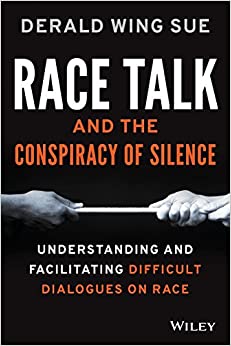 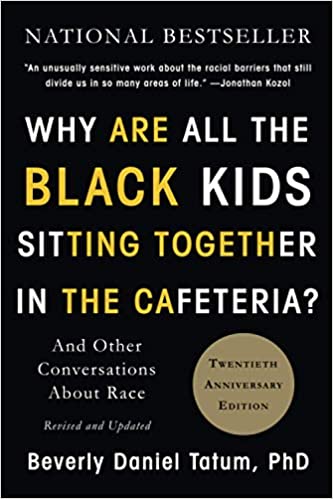 Why Are All the Black Kids Sitting Together in the Cafeteria?: And Other Conversations About Race Race Beverly Daniel Tatum 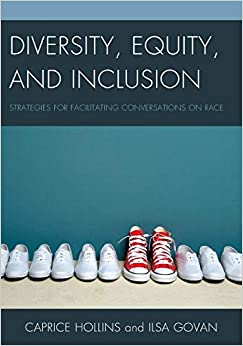 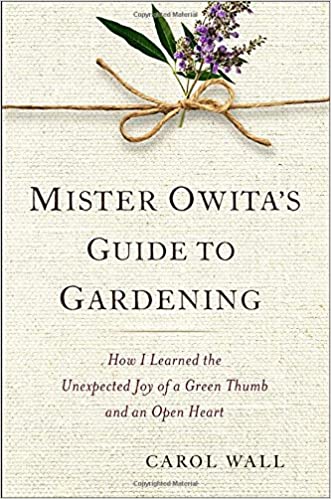 Mister Owita’s Guide to Gardening: How I Learned the Unexpected Joy of a Green Thumb and an Open Heart Race Carol Wall


Other Books By - David R. Morse