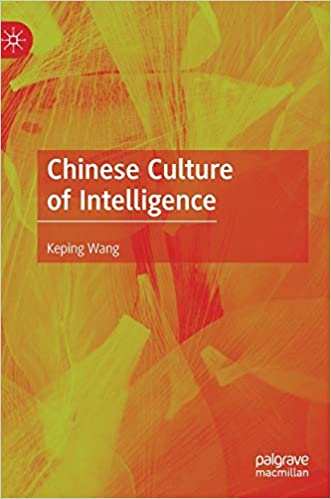 With the rise of China in the 21st century, this book offers a trans-cultural and thematic study of key Chinese concepts which influence modern day Chinese thinking across the spheres of politics, economics and society. It reflects on the major schools of Chinese thought including Confucianism, Daoism and Zen Buddhism, providing a historical perspective on the ideological development of China in terms of the relationship between man and nature, social ethics, political governance, poetry education, aesthetic criticism and art theory. It also explores primary aspects of Chinese poetics and aesthetics with reference to the interaction between the endogenous theories and their western counterparts. Written by a leader in Chinese Aesthetics against the background of both globalization and localization at home and abroad, this is a key read for all those interested in the cultural, philosophical and aesthetic underpinnings of contemporary China.


Other Books From - Country Specific 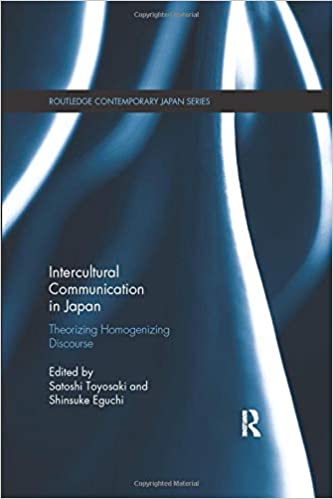 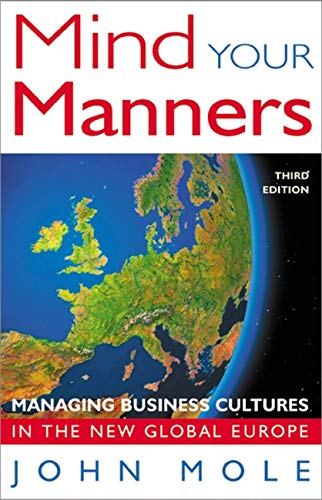 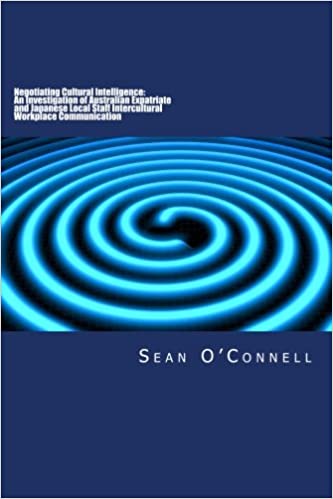 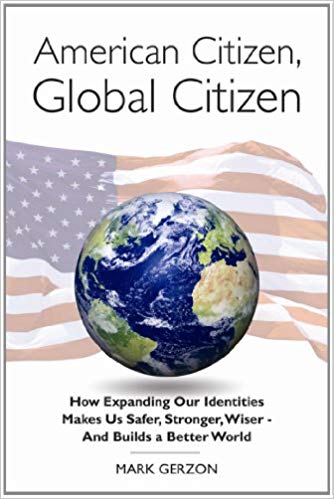 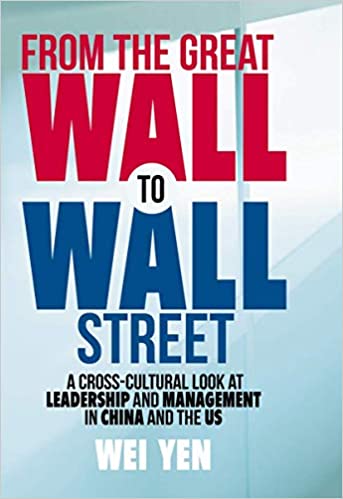 From the Great Wall to Wall Street: A Cross-Cultural Look at Leadership and Management in China and the US Country Specific, Leadership, Management Wei Yen 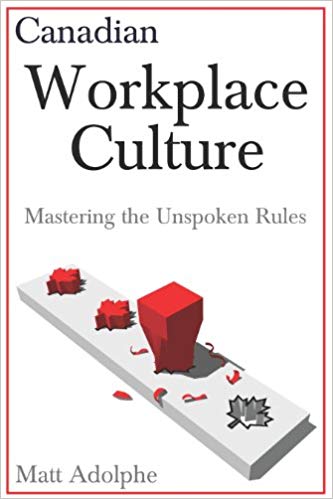 
Other Books By - Keping Wang