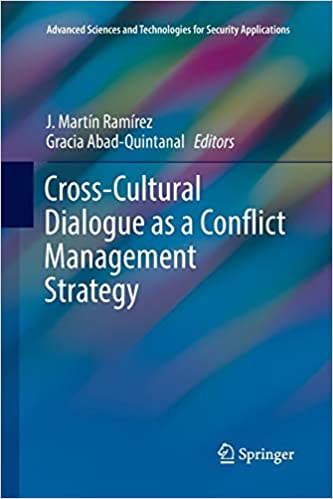 This book contributes to the current knowledge and research on conflict and cross-cultural dialogue, emphasizing how respect, tolerance and dialogue may be quite effective tools for bridging the diverse cultures and, consequently, for solving many of the conflicts of today’s world, characterized by a dynamic interchange of populations with very diverse cultural and ethnic backgrounds.

For this purpose, we rely on reputed scholars from ten different countries, and from different cultures and fields of expertise, which allows for diverse contributions from a valuable interdisciplinary perspective.

The first section of the book deals with the correlation between cultural differences and conflict, while also showing how such conflicts can be prevented and, should they arise, managed and solved.

The second section addresses a different, more specific issue: how cultural expression means and tools for cultural communication may lead to conflict whereas they may help to avoid it as well.


Other Books From - Conflict 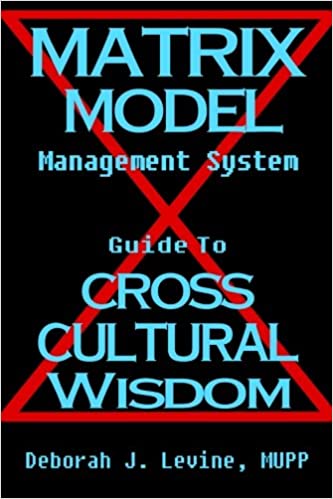 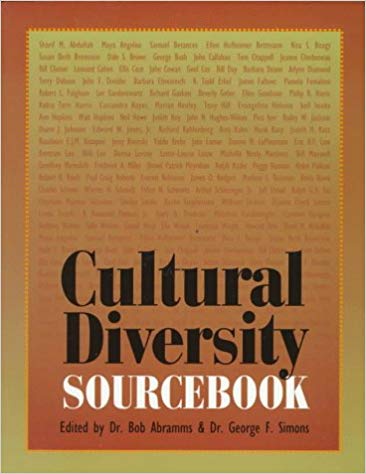 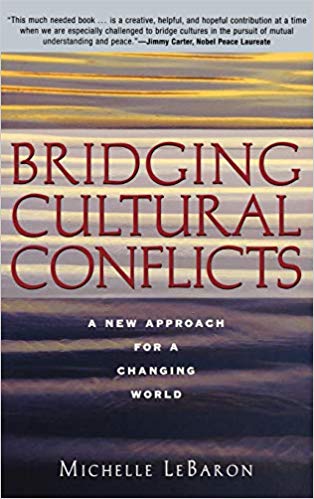 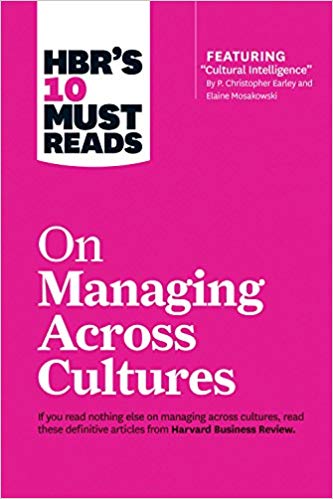 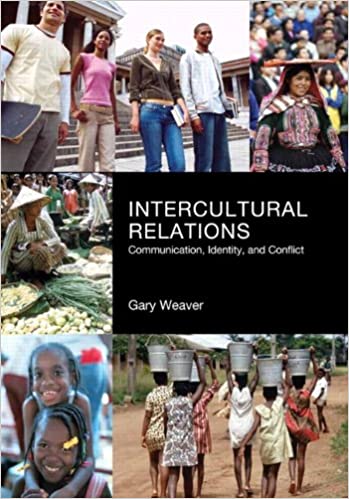